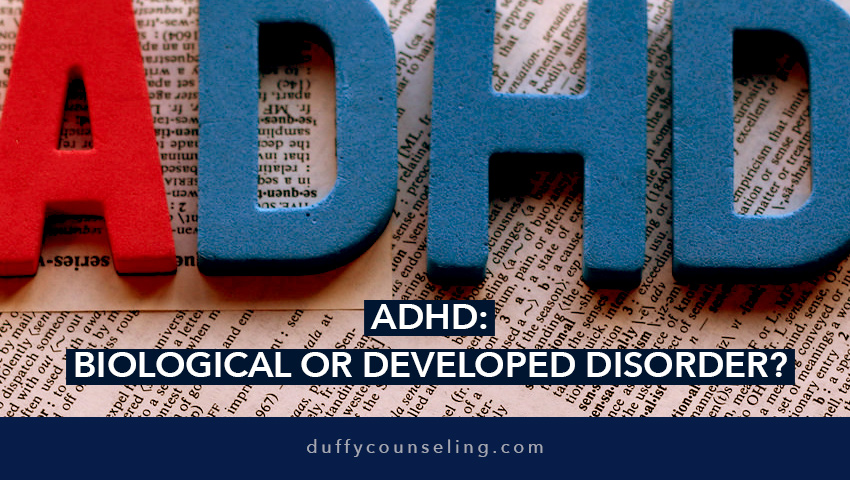 Mental Health The Journal of International Neuropsychological Society May 4, 2018 By The Duffy Team 0 Comments

Attention-Deficit/Hyperactivity Disorder (ADHD) is characterized by a constellation of symptoms including impulsivity, hyperactivity, inattention, and difficulty with focus.

These symptoms have been researched heavily and findings reveal biological links to the disorder. For example, if a parent meets criteria for ADHD, their child is 50% more likely to exhibit symptoms of ADHD from an early age.

Research took a step further and identified a link between brain waves and ADHD.

Most recently, The Journal of International Neuropsychological Society found that children (4 and 5 years old) showed a reduced volume in the cerebral cortex.

Specifically, the differences were found in brain regions associated with cognitive and behavioral regulation. These differences are less pronounced in adulthood and show that the condition can improve with age.

There is also a growing body of researchers that believe technology has had an impact on the increasing rates of ADHD in children and adults.

Access to the web and the use of smart phones and tablets have shown that instant gratification is just a few swipes away. Delayed gratification is less common due the ease of use technology provides.

Attention span is much smaller as users tend to only view video content that is short (30 sec or less) or read content for only a few sentences.

So, is ADHD solely a biological disorder?

More research needs to be done in order to confirm that ADHD can be developed throughout the lifespan.

The use of smart phones and other devices is correlated with symptoms of ADHD but other factors may be at play.

Research does show that children, adolescents, and adults that spend less time online and more time interacting with peers are at less risk for depression, anxiety, behavioral issues, and problems with attention.

Have questions or concerns about ADHD or other mental health issues?

Please share your questions or concerns in our comments below. 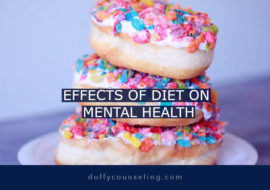 Effects of Diet on Mental Health

At the Duffy Counseling Center, we see many children and adolescents with attention-deficit/hyperactivity disorder, depression, … 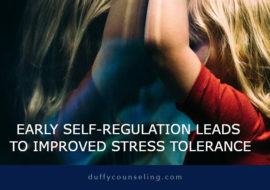 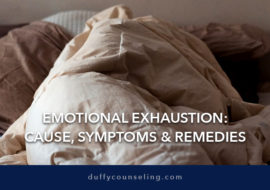 Emotional Exhaustion: Cause, Symptoms, and Remedies

In 2017, the American Psychological Association conducted a survey called Stress in America: The State of Our Nation and …

WALK INS WELCOME
Walk ins are welcome Monday through Friday from 12-5 pm. Please call 703.255.1091 to confirm our availability prior to coming in. 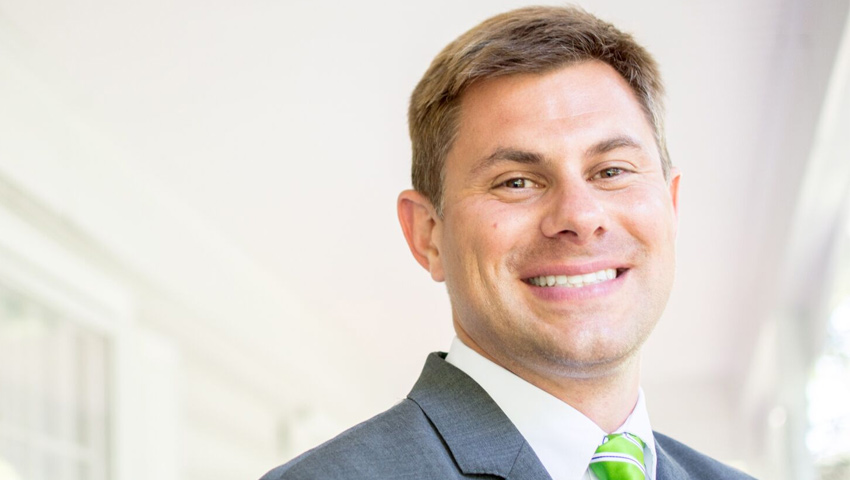 Matthew has a particular interest in working with children and adolescents with learning disabilities, ADD, and ADHD, as he was diagnosed early in elementary school with Attention Deficit Disorder. 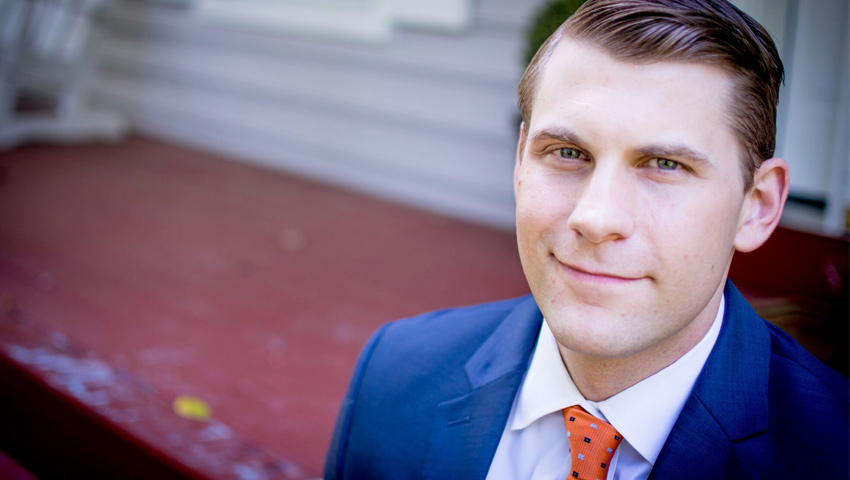 Katherine has worked with families and children affected by domestic violence. She has also worked with children who had experienced trauma, sexual abuse and the diagnosis of selective mutism.